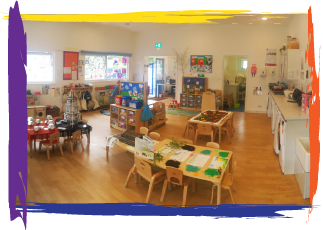 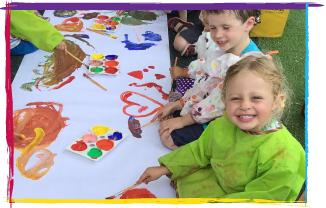 Currently the nursery has one base room with children aged from of 1 years old to 4 year olds.  We are currently awaiting planning permission to extend the nursery into three rooms to enable a distinction of the peer age groups of babies, toddlers and pre-schoolers.

Bellissima’s aim is to ensure that our Elmers End site is rated ‘Outstanding’ when our first Ofsted inspection takes place in the near future.